I want to THANK all those who are purchasing my art prints. You are much appreciated! Use Discount Code ADJHXY 25.00% off until November 02 2021 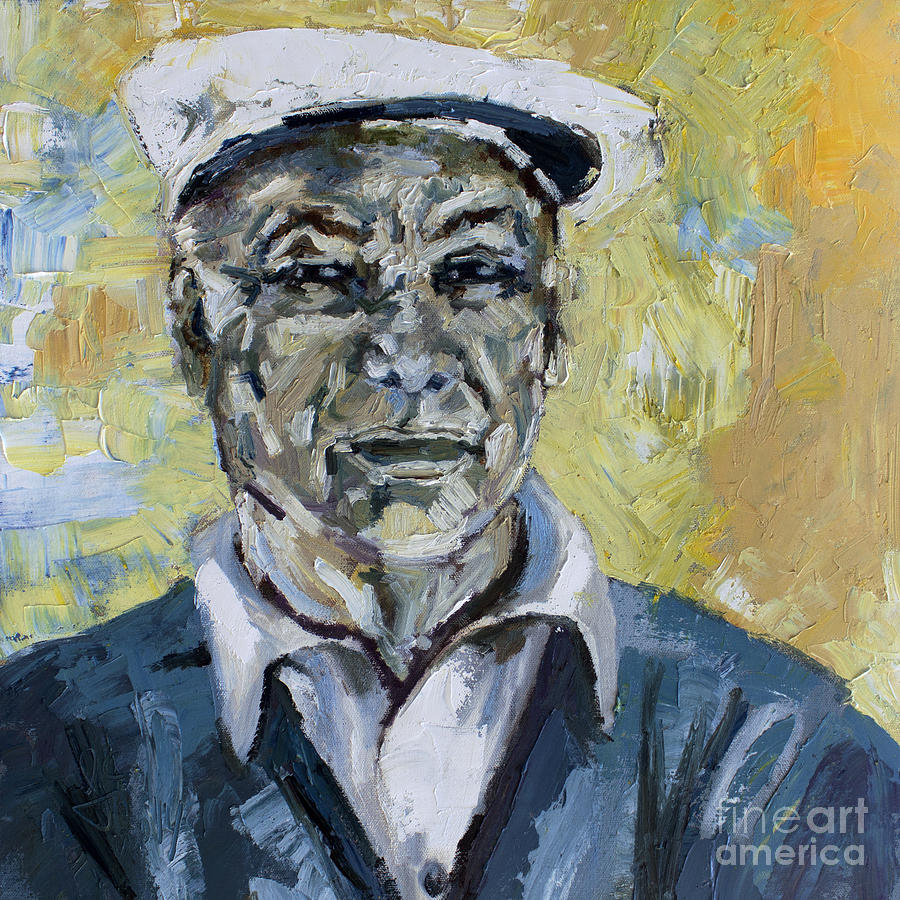 Impressionist portrait of Ben Hogan. The name the Wee Ice Mon was coined during the 1953 British Open Golf Tournament.
~~~~~
Ben Hogan did not like course of which the Scottish were very proud. So Hogan and the people of Scotland got off on the wrong foot... at first. But William Benjamin Hogan played such a fantastic game in a manner that enamored the masses. They started to call him "The Wee Ice Mon"!

He won the 1953 British Open in Scotland and all that after only 4 years after a horrific car crash that should have killed him.

Hogan is one of those people that movies are made about and they actually did make a movie called
"Follow The Sun" in 1951 with Anne Baxter as his wife and Glenn Ford as Hogan.